March 2020 won’t be easily forgotten. Back in January, it was hard to imagine that the coronavirus outbreak that hit central China would spread so rapidly across the world. 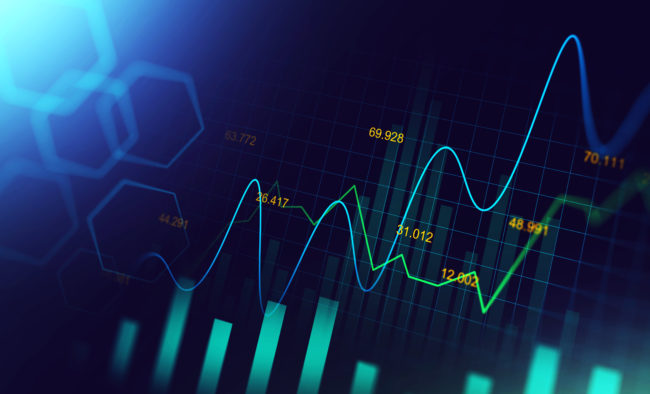 March 2020 won’t be easily forgotten. Back in January, it was hard to imagine that the coronavirus outbreak that hit central China would spread so rapidly across the world.

Once the virus reached Europe, it took just a couple of weeks for the public health crisis to turn into an economic one. The global economy has come to a near standstill as a result of the drastic confinement measures put in place in most countries to prevent health systems from becoming overwhelmed. This unprecedented situation has had major financial consequences and required a rapid, powerful response from the authorities. The massive fiscal stimulus enacted in Europe, the USA and elsewhere, together with the interventions by the European Central Bank (ECB) and the US Federal Reserve (Fed), should prevent the exogenous shock caused by the pandemic from triggering a long-lasting economic crisis, and even a financial one. We’re starting to see the results of the central banks’ decisive action, especially on the bond markets, which had come under pressure.

And the public health measures put in place by the authorities are also starting to have an impact. As we head into April, the pandemic should soon reach its peak in Europe. The number of new cases is dropping in most European countries, led by Italy, which has been hit the hardest by COVID-19. This is a reassuring development and could mean that the USA – the world’s largest economy – will see a drop in new cases slightly later on in the month. The most likely scenario is still that the global economy will gradually pick up. Barring a second wave of infections, the scope of the stimulus measures brought in by developed countries could pave the way for quite a strong recovery in late 2020 and in 2021.

These positive developments lead us to believe that the worst of the stock-market correction is behind us, even if we’re likely to see some volatility in the short term. We have therefore readjusted our portfolio allocations and brought equity exposure back up to our tactical allocation levels. If the pandemic does indeed start to recede across the world and our economic forecasts prove accurate, we may even increase our exposure to assets that took the hardest hit and are therefore the most attractively valued. This includes equities, as well as lower-quality bonds.

In the meantime, we remain fairly overweight on gold. It still provides the best portfolio insurance and is being buoyed by the unconventional monetary policies that have now come back into play. Forex trends should also be heavily influenced by monetary loosening. And the Swiss franc remains a solid anchor in this climate. We recommend overweighting the Swiss franc in CHF-denominated portfolios by hedging against the forex risk associated with investments in other currencies, especially the euro. 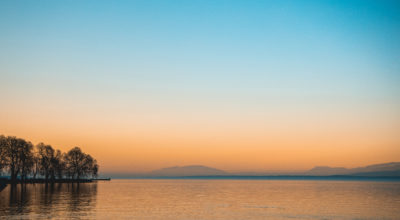 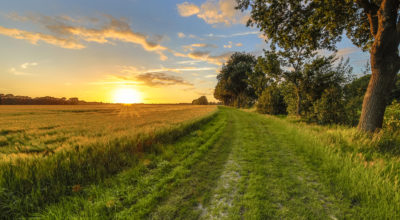 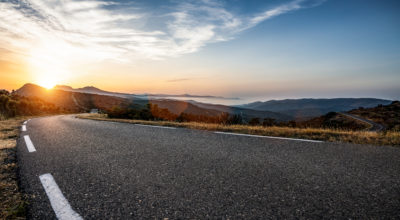