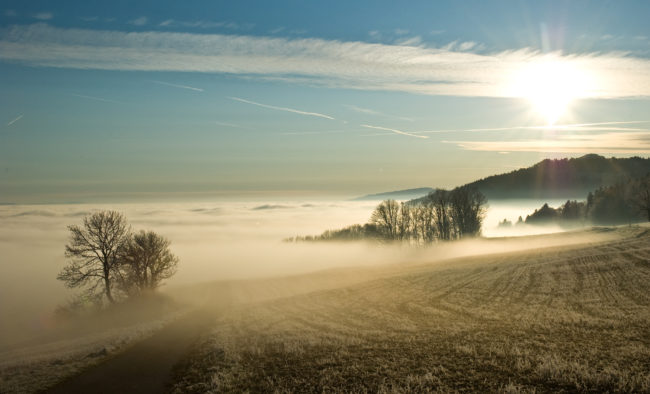 The brief escalation in geopolitical tensions was not even enough to prompt a rise in volatility indexes, which suggest that investors are being somewhat sanguine. The VIX didn’t move above 15 and ended the week below 13, which is very close to its 2018 low.

The yuan continues to rebound and is nearing levels not seen since August 2019, the last time trade tensions were running high. The renminbi rose above 6.90 against the dollar in the run-up to the signing of the phase 1 trade deal with the USA, which is set to take place this week in Washington.

In the USA, annualised hourly wage growth dropped to 2.9% in December. This is good news, since it means that inflation is unlikely to take off in the immediate future even though unemployment is at rock bottom.

After Trump’s poker move, it’s back to the fundamentals

The risk of a large-scale military confrontation between the US and Iran has faded. As we said last week, neither side seems to want a war. But Iran was expected to retaliate after the US army killed General Soleimani in a targeted strike ordered by Donald Trump. And Iran did indeed take action, although it was more a matter of saving face. Iran almost certainly made sure that no American lives were lost, as that would probably have put both countries on a warpath.

The most likely scenario for the coming months is that Iran will retaliate indirectly by getting allied militia groups to go after US interests in the region. However, Teheran’s regime has lost credibility after it accidentally shot down a commercial plane at the height of the crisis. In the short term, the government will focus on keeping the popular uprising under control in the country.

We remain convinced that these geopolitical tensions will have a minimal impact on the global economy. That is, provided there is no sharp rise in oil prices, which have now dropped back to their pre-Iran-crisis levels. Donald Trump must be happy with how things have panned out. His very risky move seems to have paid off. His unilateral decision – which was probably part of his re-election strategy for the presidential elections this coming November – will have earned him points outside of the Republican camp. And as nobody’s talking about his impeachment anymore – since the process looks doomed to fail – Donald Trump will be able to focus the political debate on his economic record.

The labour market has rarely been on such good form. The US economy has created jobs for 111 months in a row, and unemployment has dropped to a 50-year low as a result. This has boosted consumer spending, and the manufacturing sector is also starting to recover from the uncertainty caused by the trade war with China. There’s no doubt that Trump’s adversaries must be looking forward to the president’s next risky move – and hoping that he won’t be holding the winning hand.

The sustainability of ESG investing

Looking back, 2019 was the year in which sustainable investing went from niche to norm. It has become a key component when gauging the value of a company, offering opportunities to have an ESG (environmental, social and governance) impact rather than being seen as just an additional source of risk. The pressure to be more socially responsible comes from everywhere – public opinion, governments, clients and staff. On top of that, the markets will have to ready themselves for tighter regulations governing the financial community. Such measures include the European Commission’s action plan on sustainable finance, which aims to establish reporting requirements and a unified classification system before the end of 2022. The goal is to make climate-related information part and parcel of financial reporting and prevent the spread of greenwashing. All of these measures will pave the way for more sustainable investing, a growing trend that looks set to last.  At Piguet Galland, in addition to integrating sustainable factors into our existing fund portfolios, we launched the “Climate Action” sustainable certificate at the end of May 2019. This certificate is designed for investors who want to place their money in solutions that will help to limit the impacts of climate change. The underlying equity basket has gained 15.8% since it was launched seven months ago. It has outperformed the MSCI World investment universe while also having a positive impact on the environment.