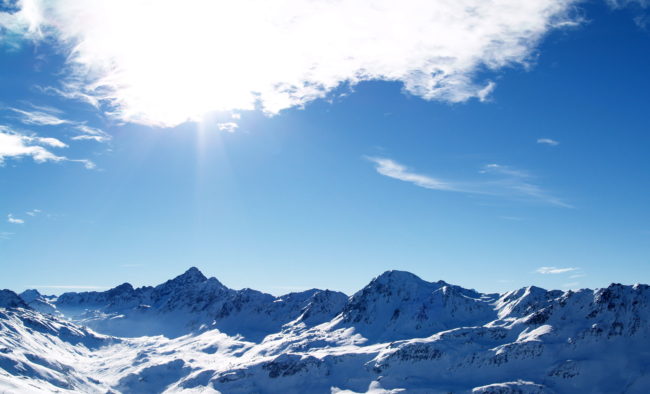 The pound lost ground on the back of disappointing economic news, such as the month-on-month decline in industrial output (–1.2%) in November and in retail sales (–0.8%) in December. We think the pound’s weakness was caused by the uncertainty surrounding Brexit. Boris Johnson’s sweeping victory has now erased some of the uncertainty, which should help to push up leading indicators.

Although Chinese industrial output slowed in 2019 relative to 2018, it continued to accelerate in December, reaching 6.9% year on year. This was above the consensus, which had forecast a slowdown to 5.9%.

After stagnating somewhat in recent months, housing starts in the US rose sharply in December, up 17% on the previous month. Although this rise was partly due to mild weather conditions, these latest figures also show that both the US property market and business confidence are robust.

Consumer spending is holding up well in most countries, but the same cannot be said of manufacturing output, which has been waning almost everywhere. However, there are some early signs of a rebound. International trade should also pick up now that the USA and China have come to a truce. But geopolitical tensions have not totally disappeared, and we’ll have to keep a close eye on any new skirmishes in the Middle East. The only thing that could derail the economic uptick this year is a sharp rise in oil prices. We’ll also have to pay close attention to inflation, at a time when investors appear relatively sanguine. As the new year gets under way, we forecast a slight rise in prices as wage growth picks up and the prices of some commodities bounce back. In our portfolios, we recommend some exposure to industrial metals, which should be buoyed by the economic recovery and the increase in infrastructure spending. We expect interest rates to rise slightly in the long term, so bond markets will offer very few opportunities, except when it comes to emerging-market debt and especially debt denominated in local currencies. The latter should gain ground against the US dollar. We are also reducing our exposure to the greenback in most allocation grids, since it tends to soften when growth is accelerating at a slower pace in the USA than elsewhere in the world.

More broadly speaking, we continue to take a constructive approach to equities, which offer more upside than other asset classes. For Swiss-franc portfolios, we are reducing the euro’s weighting through currency hedges. The Swiss National Bank, which has been heavily criticised for its negative interest rates policy, now seems willing to tolerate a rise in the franc, provided the outlook for the Swiss economy remains robust. We are also reducing our allocation to Swiss real-estate funds – the sharp rise in mortgage debt among Swiss households could cause property prices to drop slightly after years of rising non-stop.

The US stock market still has some wind in its sails

Positive developments so far this year mean that we can rule out the risk of the USA falling into recession in the next few quarters. The easing of trade tensions between Washington and Beijing should provide a boost to manufacturing output, which was a point of concern for investors last year. China’s promise to significantly increase its purchases of US manufacturing products, together with the support provided by the Federal Reserve, could push the manufacturing ISM back into expansion territory in 2020.

This good news has already largely been priced into US equities, whose valuations are currently rich. Earnings growth will therefore have to take over if stock-market indexes are to continue to rise in the coming months. Earnings per share (EPS) figures stagnated last year, but we expect them to gain around 5% this year, boosted by the uptick in real GDP, a slight rise in consumer prices, and share buybacks. What’s more, there’s no sign of consumer spending running out of steam. New jobless claims remain low, and purchasing power is still boosted by rising wages.

We therefore remain constructive with regards to US equities. Investors are likely to focus on the US economic recovery in the first half of 2020, while the presidential election will take centre stage in the second half. If Donald Trump wins – the outcome preferred by a market that hates change more than anything – it could further extend this already exceptionally long cycle of economic expansion.